The Barlow is one of the newest, most chic business communities in Sonoma County’s bustling town of Sebastopol. The complex is visually spectacular, and is located in what used to be the Historic Barlow Apple Factory. There’s a rustic feel to the place, thanks to the old warehouse buildings. This same open beauty is reflected on the streets.

Each Thursday during the summer, the Barlow’s sidewalks are lined with vendors selling food, drinks, clothing, crafts, and handmade accessories for all ages.  There’s also a bocce ball court, and fire pits to warm your toes! 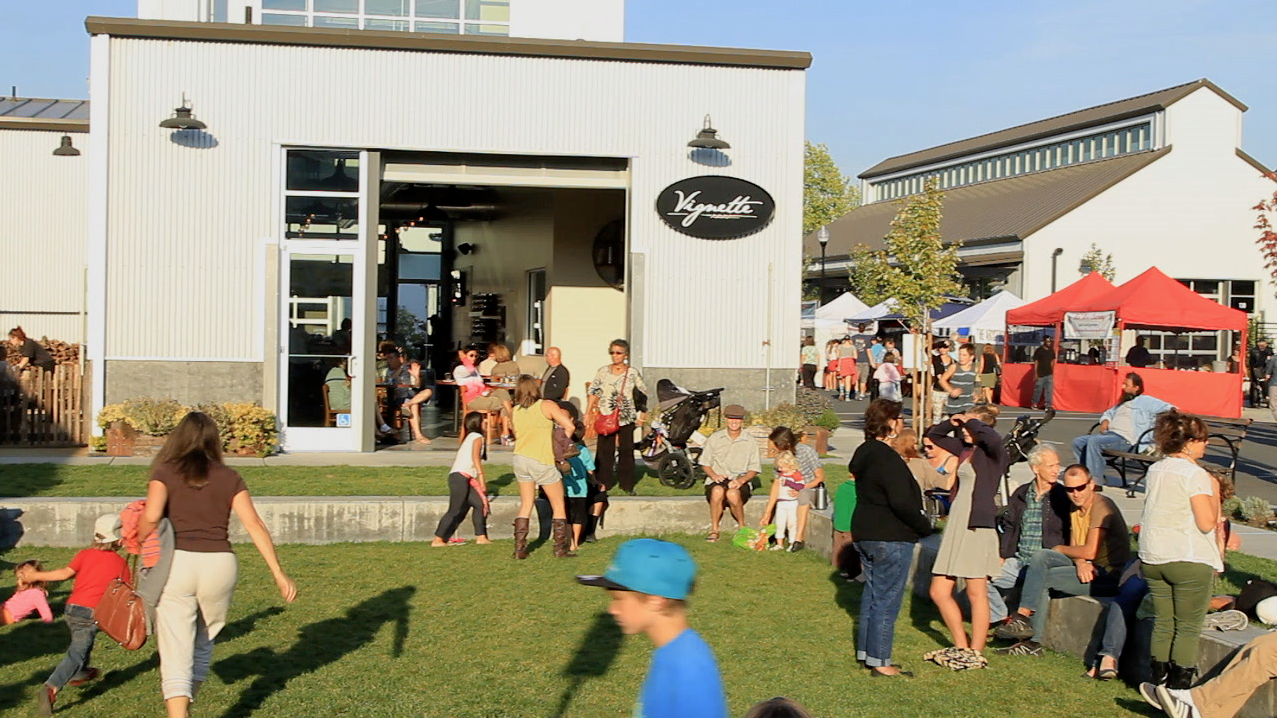 The Barlow’s many businesses open their garage-style front doors and offer specials to the fair-goers. Need something fun for the little ones? A bouncy house, as well as a gigantic blow-up slide is set up at every Street Fair. There’s also plenty of room to run and play!

Come do some shopping, enjoy great food, meet up with your friends over a beer or glass of wine, and dance. There are two stages of live music and entertainment, live music from local bands, all pumped through the Barlow’s amazing sound system. And it’s all free!
The Barlow Street Fair happens every Thursday from 5:00 – 8:30pm, July 3rd through October 30th. To find out how to get your own vendor booth, or become a sponsor, go to www.TheBarlow.net. And for more videos about what’s happening in Sonoma County, visit www.SonomaCountyWire.com. 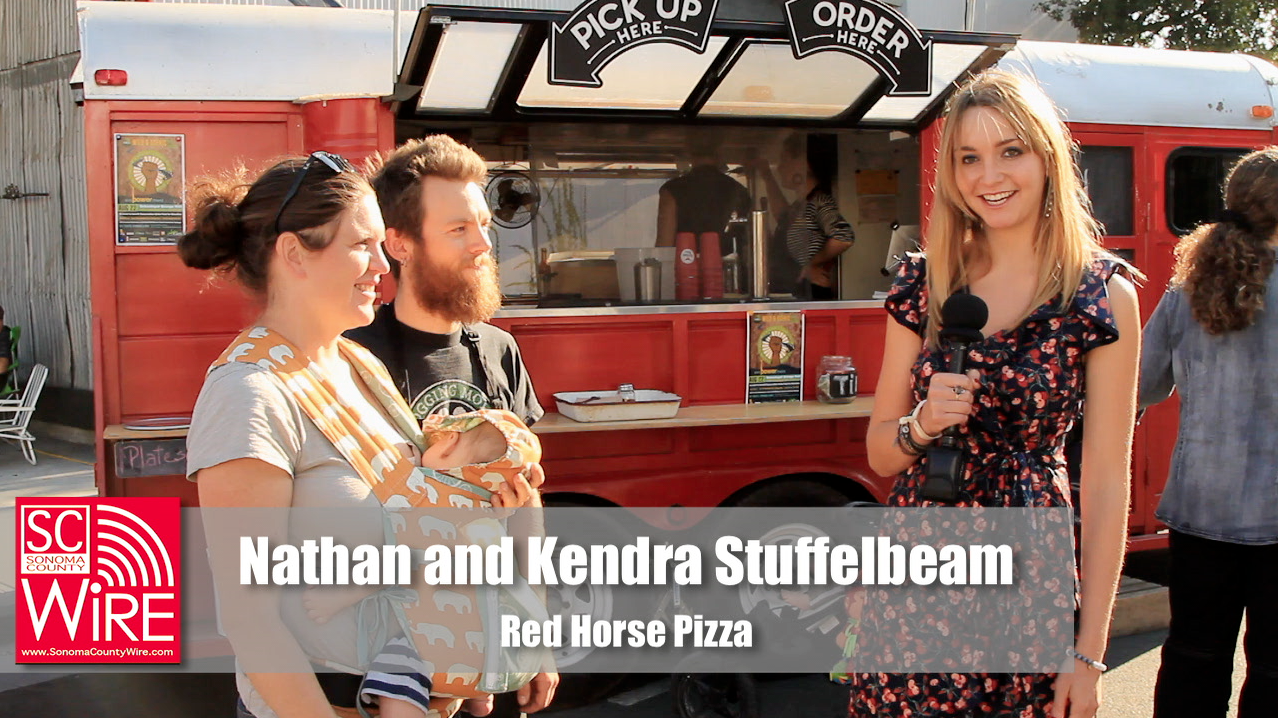 Check out the links below to visit some of the businesses shown in this video:

The show featured two bands: Jeffrey Halford & The Healers and the Tazmanian Devils.

Proceeds from beer, wine and food sales go directly to Forget Me Not Farm. Visit their website for more information: http://www.forgetmenotfarm.org/ 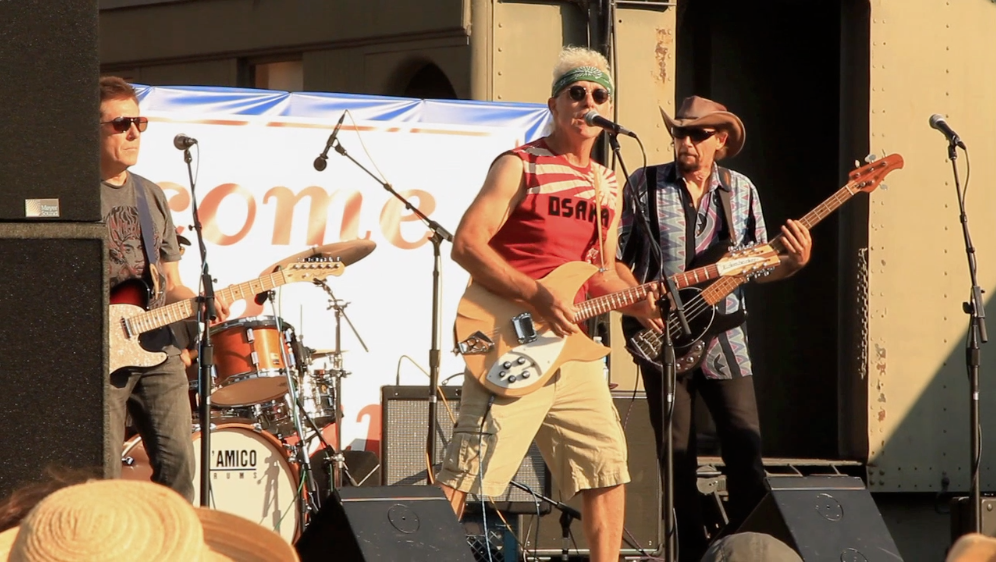 The Tasmanian Devils, first up this evening, started playing together in the mid-60’s and are approaching their 50-year anniversary. Their unique blend of rock and reggae with blues and gospel have always set them apart from everyone else. Make sure to pick up their newest album, Taz Nuvoux. 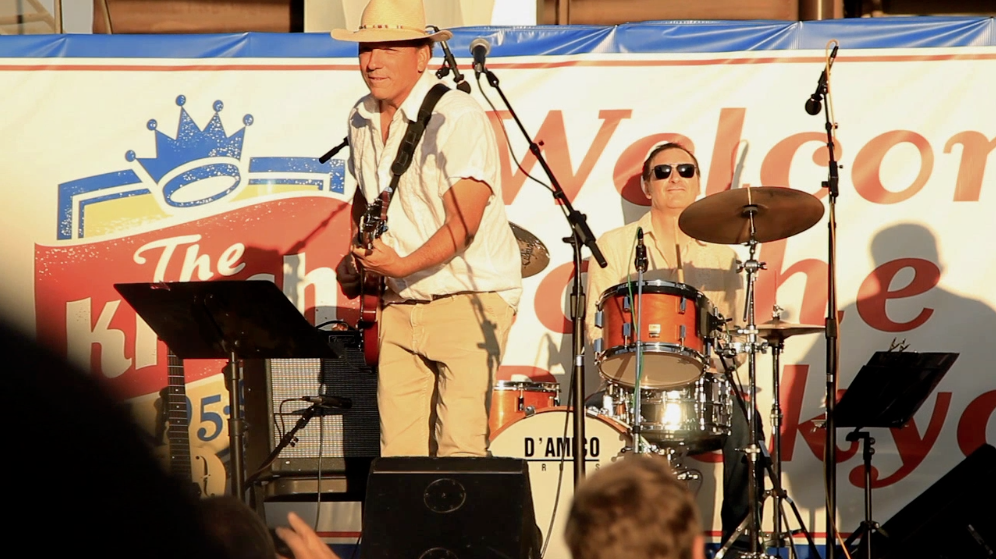 Headlining the show was Jeffrey Halford & The Healers. Halford’s slide playing is raucous, raw and foreboding, and his music has been hailed as some of the best roots rock and country-fried blues to be heard anywhere. His just-released album, Rainmaker, perfectly embodies what Halford and his Healers are all about!

The summer’s not over yet, so make sure you come to the next show on August 28th, and the season closer on September 4th. All concerts are free and open to the public, so bring your friends and enjoy some good food and drink and dance along to some great music!

To check out the performance schedule, visit www.KRSH.com and for all of your favorite music, tune in to 95-9, the Krush! For more videos about what’s happening in Sonoma County, visit SonomaCountyWire.com. 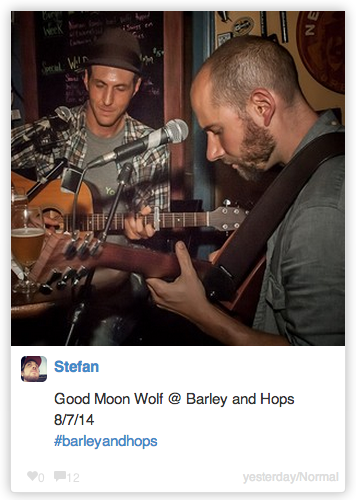 The Occidental Bohemian Farmers Market (OBFM) is a non-profit organization, operating as a certified farmers market since 2002. Our primary mission is to preserve the vital agricultural tradition of our community and connect our community members to the food they consume; three-quarters of our market is reserved for farmers and food providers.

We are also pleased to offer a variety of services and locally-made artisan goods to our shoppers each week, as well as live music and educational tables. 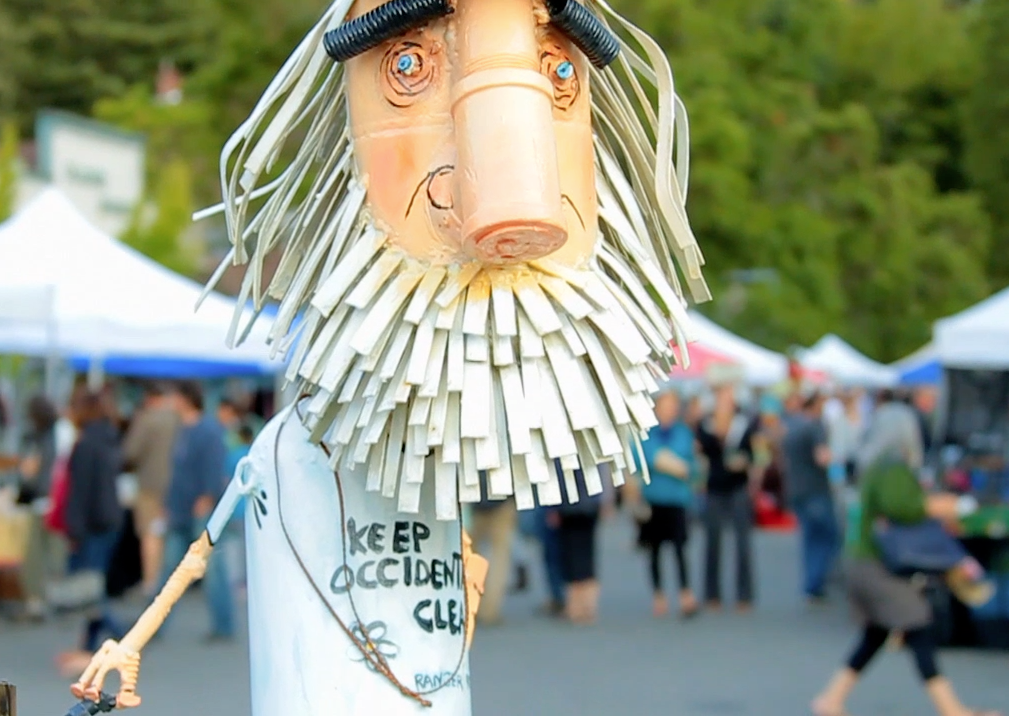