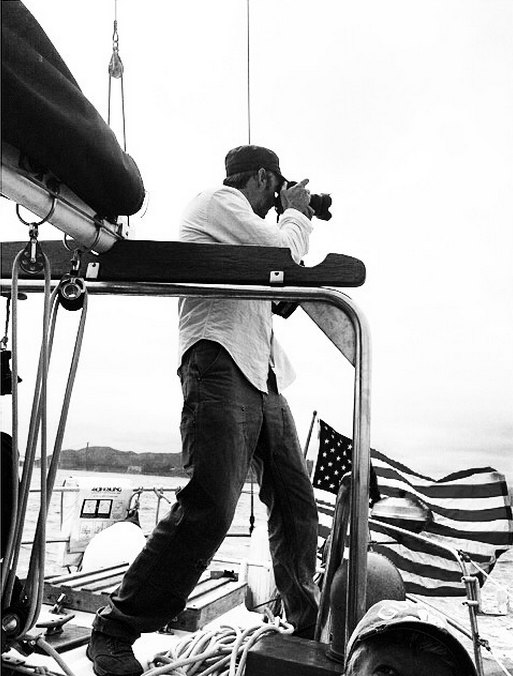 Sonoma County Wire needs your help to continue making content about the best county in America. Thank you all for watching and sharing the 40 clips that Hannah and I posted in 2014. We'd like to post another 40 videos in 2015, but we'll need your help to get there.

Making beautiful video content is time consuming and requires expensive equipment. If we can raise $12,000 we'll tell more stories about the diverse and historic region we call home. 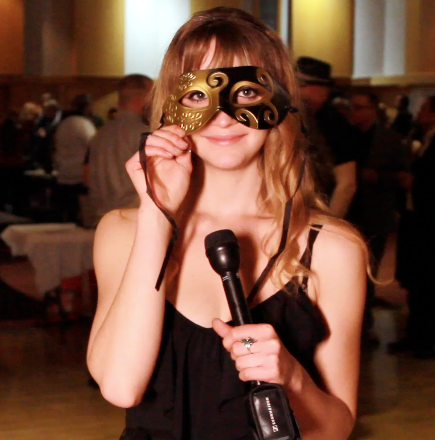 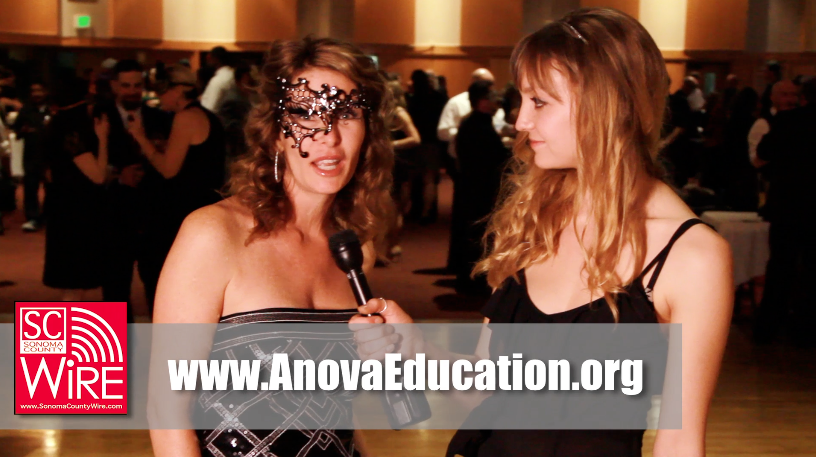 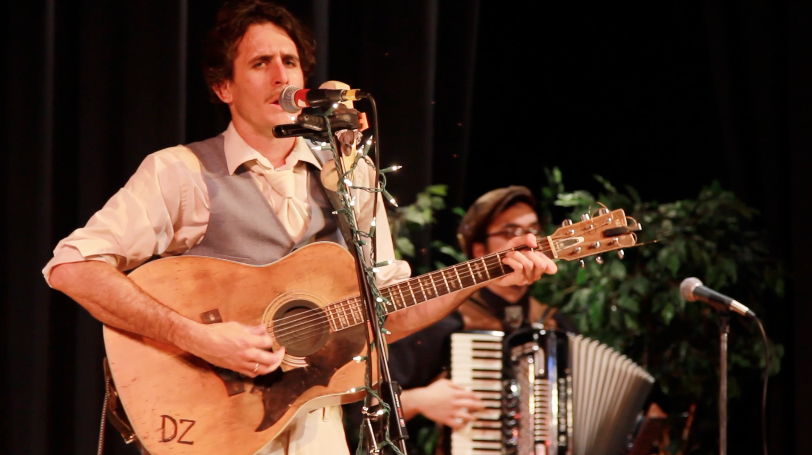 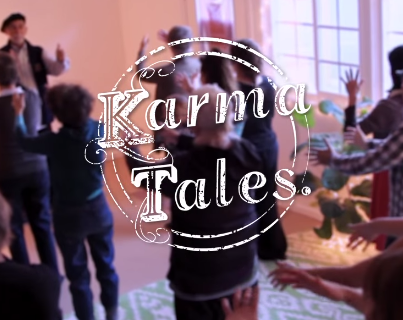 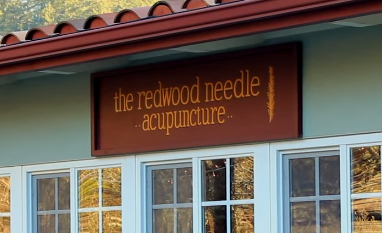 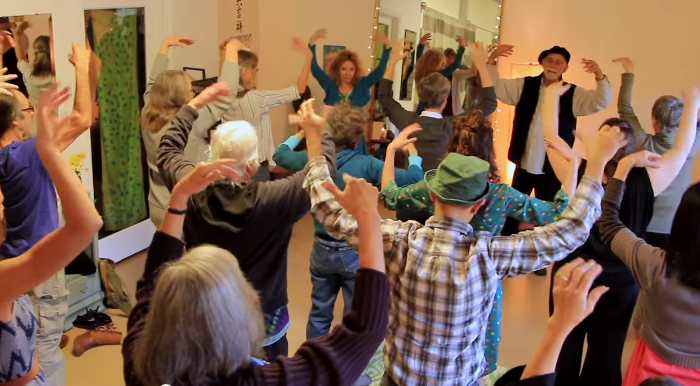 Every month Karma Tales, a wellness retreat business, will be highlighting a venue and practitioner, with food, demonstrations, all kinds of activities. This event will take place the LAST FRIDAY of every month! 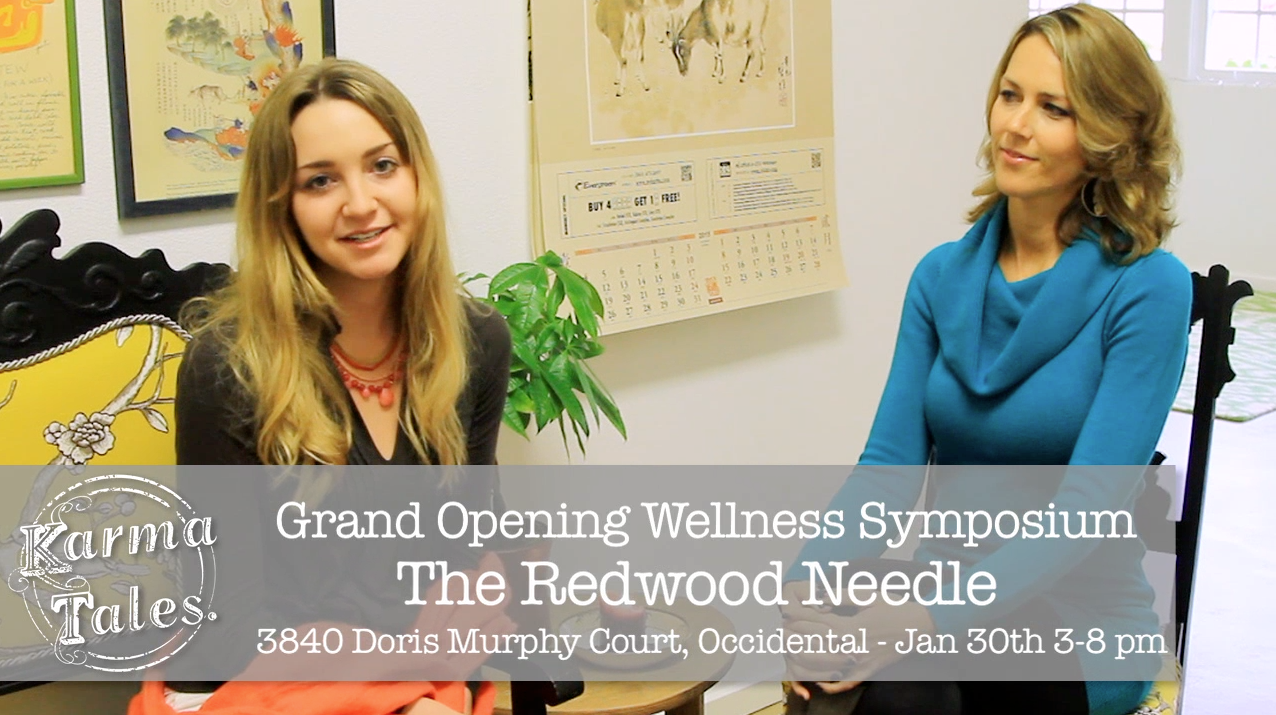 For a healthy start to the new year, our First Wellness Symposium is FREE and held at the GRAND OPENING of The Redwood Needle Acupuncture clinic in Occidental, CA!
This Friday will include….
3pm-4:30pm – Qi Gong class & Tai Qi with Emilio Gonzales
5pm-6:30pm – Group Acupuncture with Jennifer Nagel
7pm-8pm – Yoga/Dance class with Hannah Gart
Snacks & Tea, 15min Massages, Local Jewelers & Artists, & LIVE Musical Accompaniments will be here throughout! 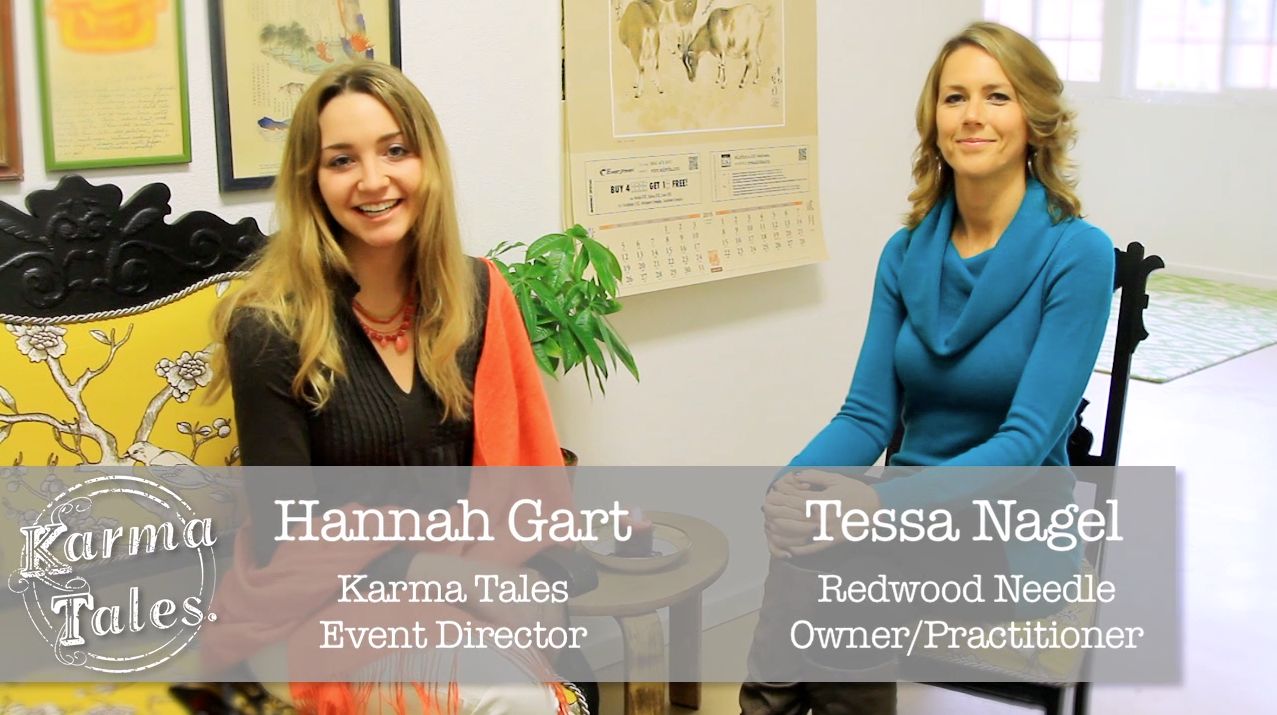 The Karma Tales Wellness Symposium is for both beginner and long time health advocates. Come have fun and enjoy the NEW beautiful space! We invite you to both share and to learn. Community growing community.


You can RSVP and connect with others going to the event by checking the Karma Tales Event Page. For more information about Karma Tales please visit: http://www.karmatales.com or http://www.Facebook.com/karmatales

Here is Hannah Gart of Karma Tales, in Sonoma County, California, as she explains her business, and how she's bringing wellness to the Russian River area. 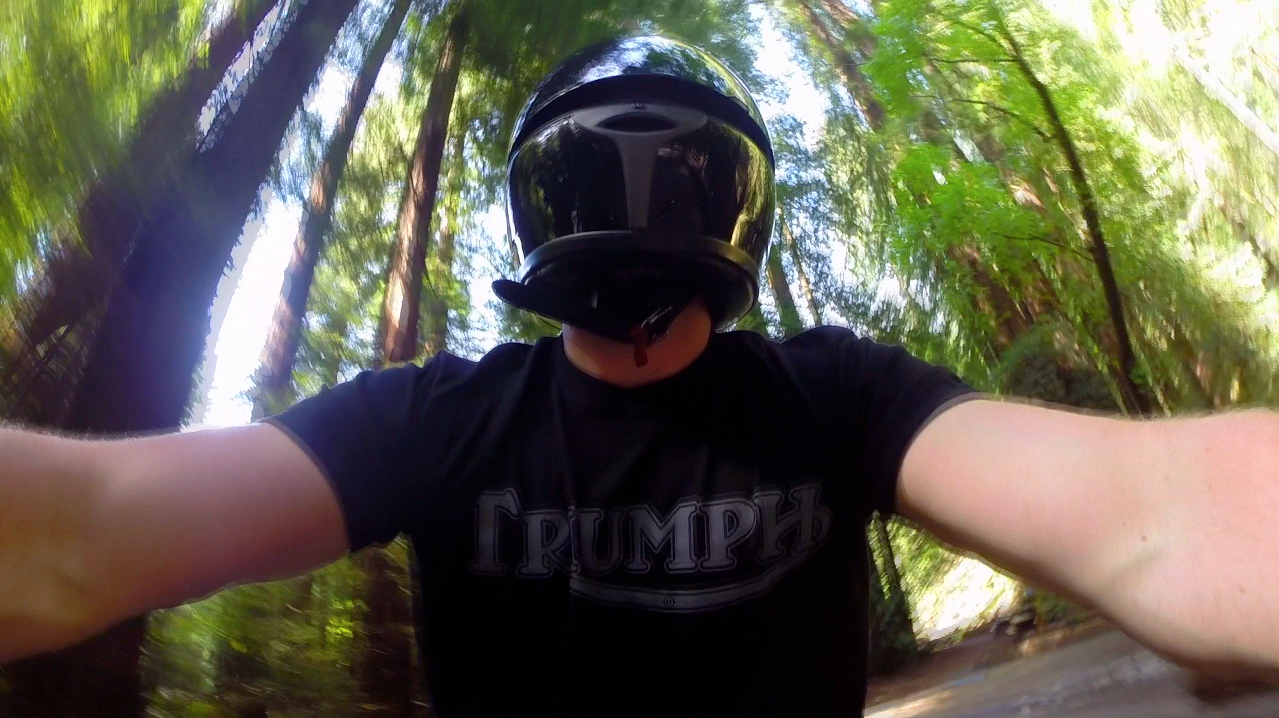 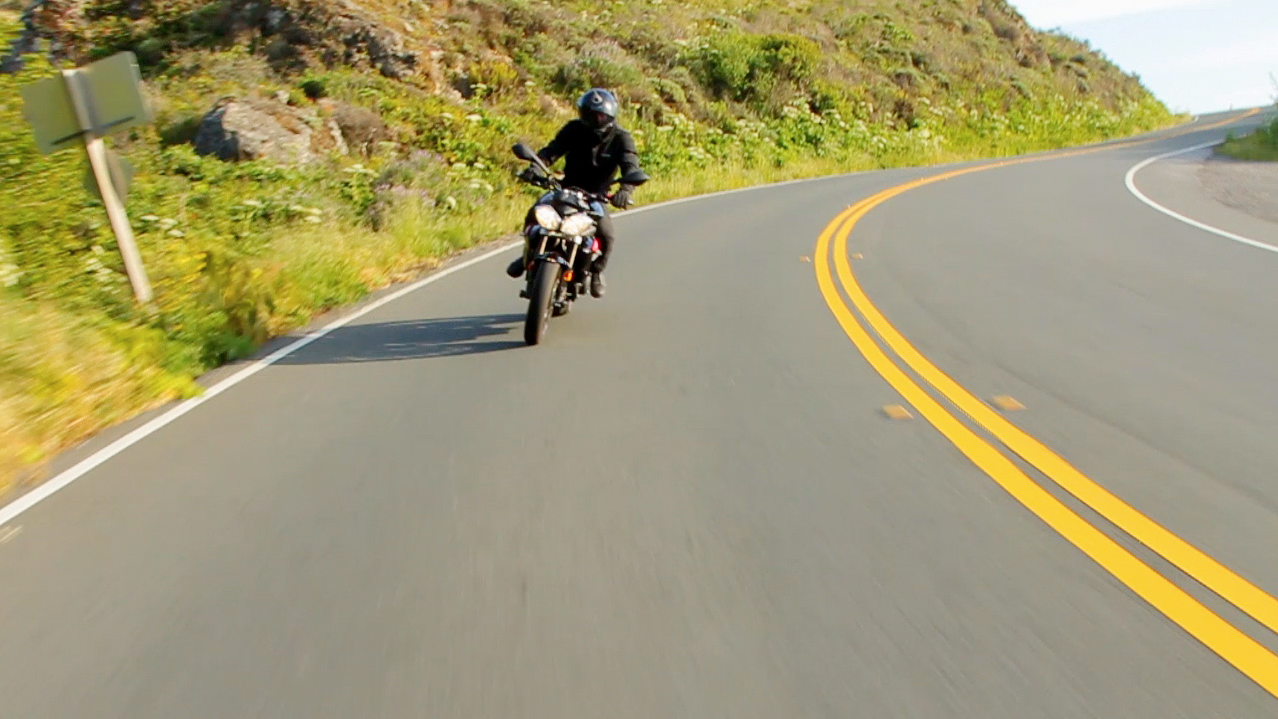 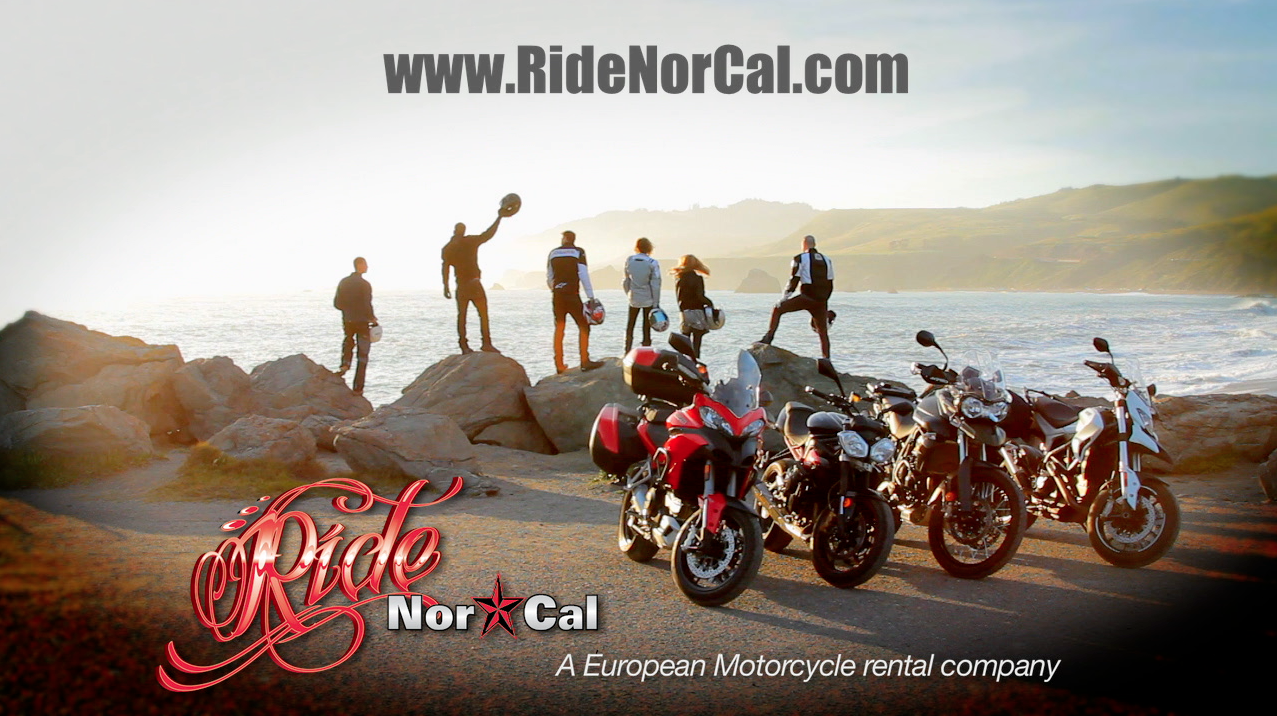 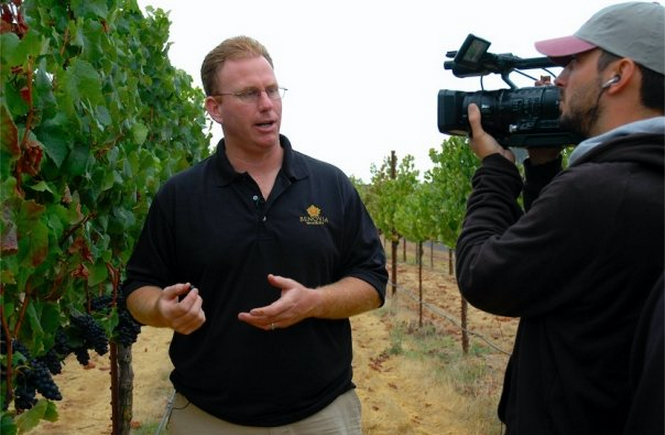 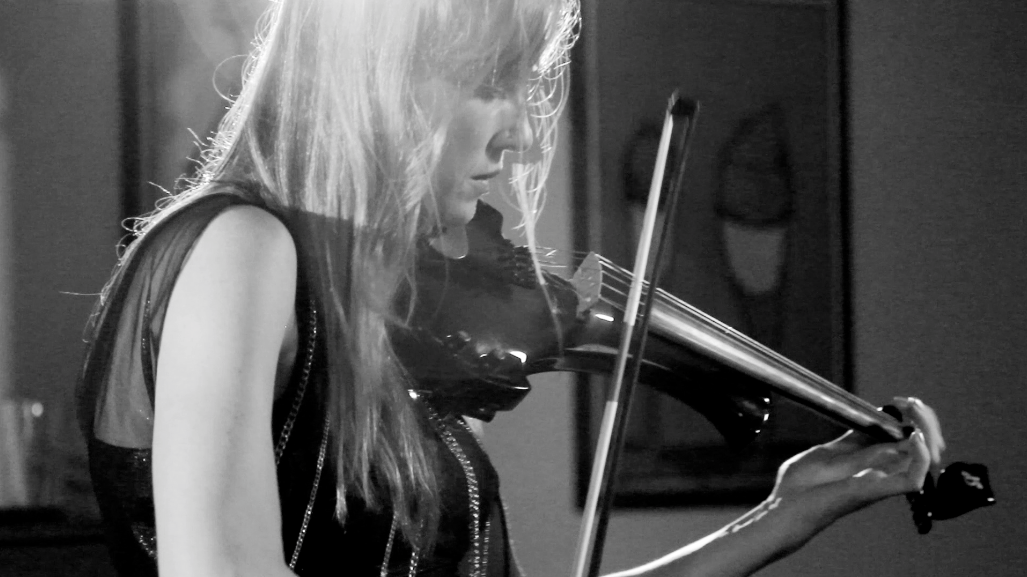 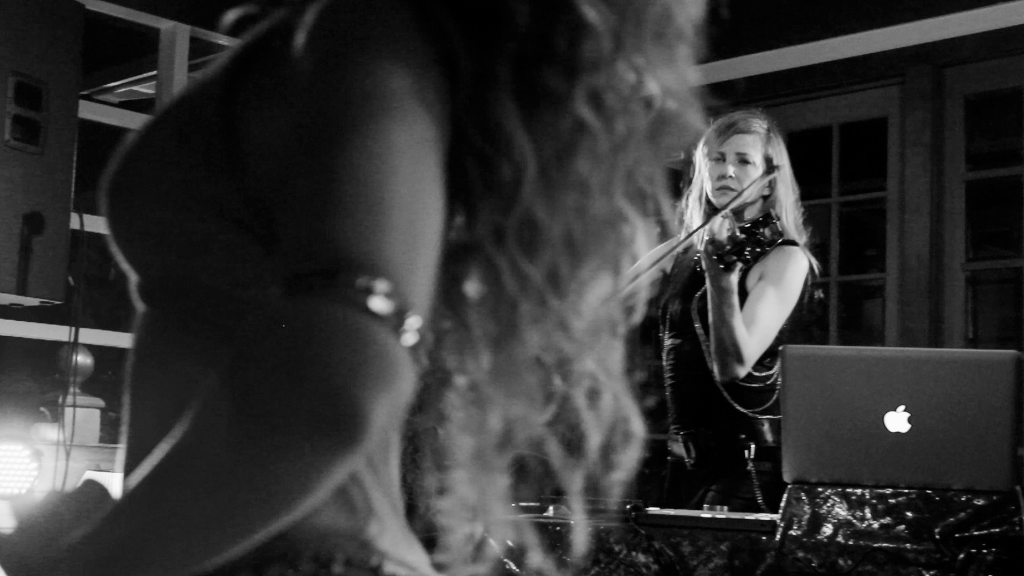 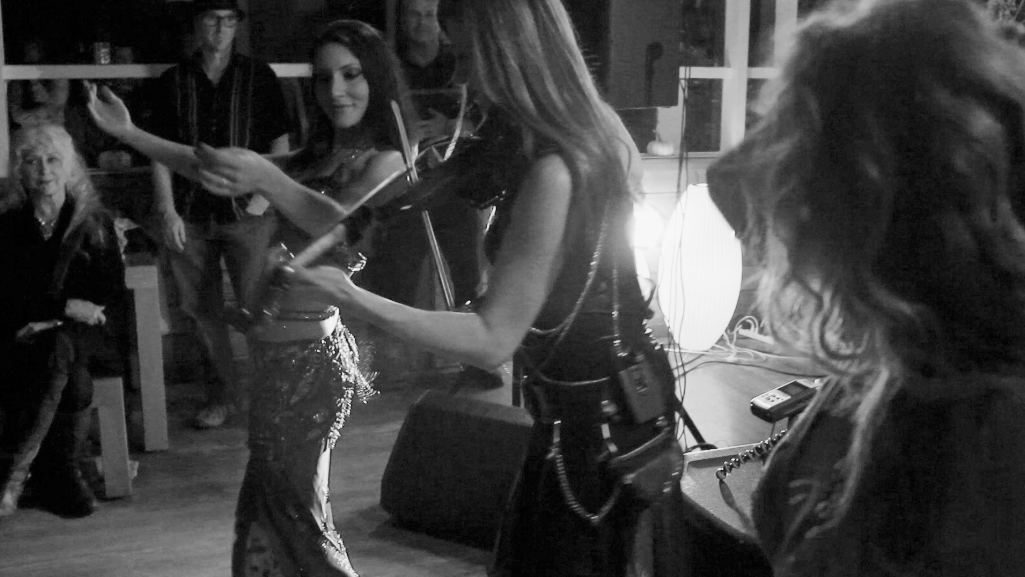